I went over the final episode of Life Is Strange. It was a painy process. The interface is still as annoying, as described already in the review from the first episode (☠). Want fresh examples? Enjoy the keypad with a mouse where you cannot actually click the keys: 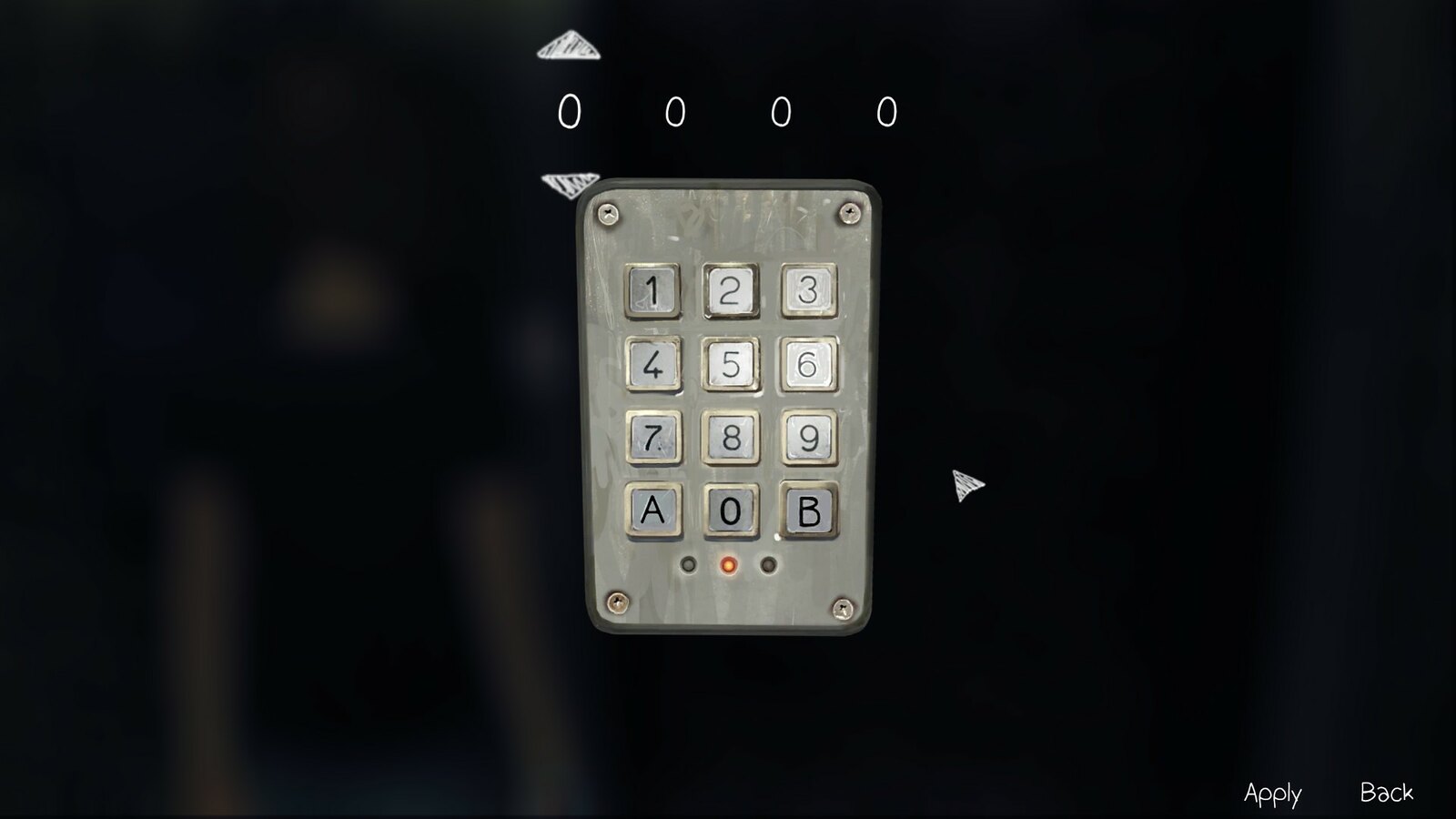 If it was not enough, the first half of the episode is tremendously boring. The main character should be used to her situation and power – but she behaves as if she had no clue and seems to care so much about stuff she anyway plan to change with a snap of the fingers in a few minutes. I would expect her to be ironic about definite state of things but that’s the contrary. I would expect her to stand on higher grounds, to breathe and speak confidently since she actually does have time to think, but she speaks even more with an annoying childish self-absorbed kid voice, with tremoloes as if she were on the verge of crying at every second. And she does speak a lot. A lot. Stating the obvious then saying complete nonsense, then the obvious, then nonsense, nothing in between. And if boring monologs aren’t enough, you are presented with dialogs branches such a as (warning, spoiler if you did not play previous episodes) : 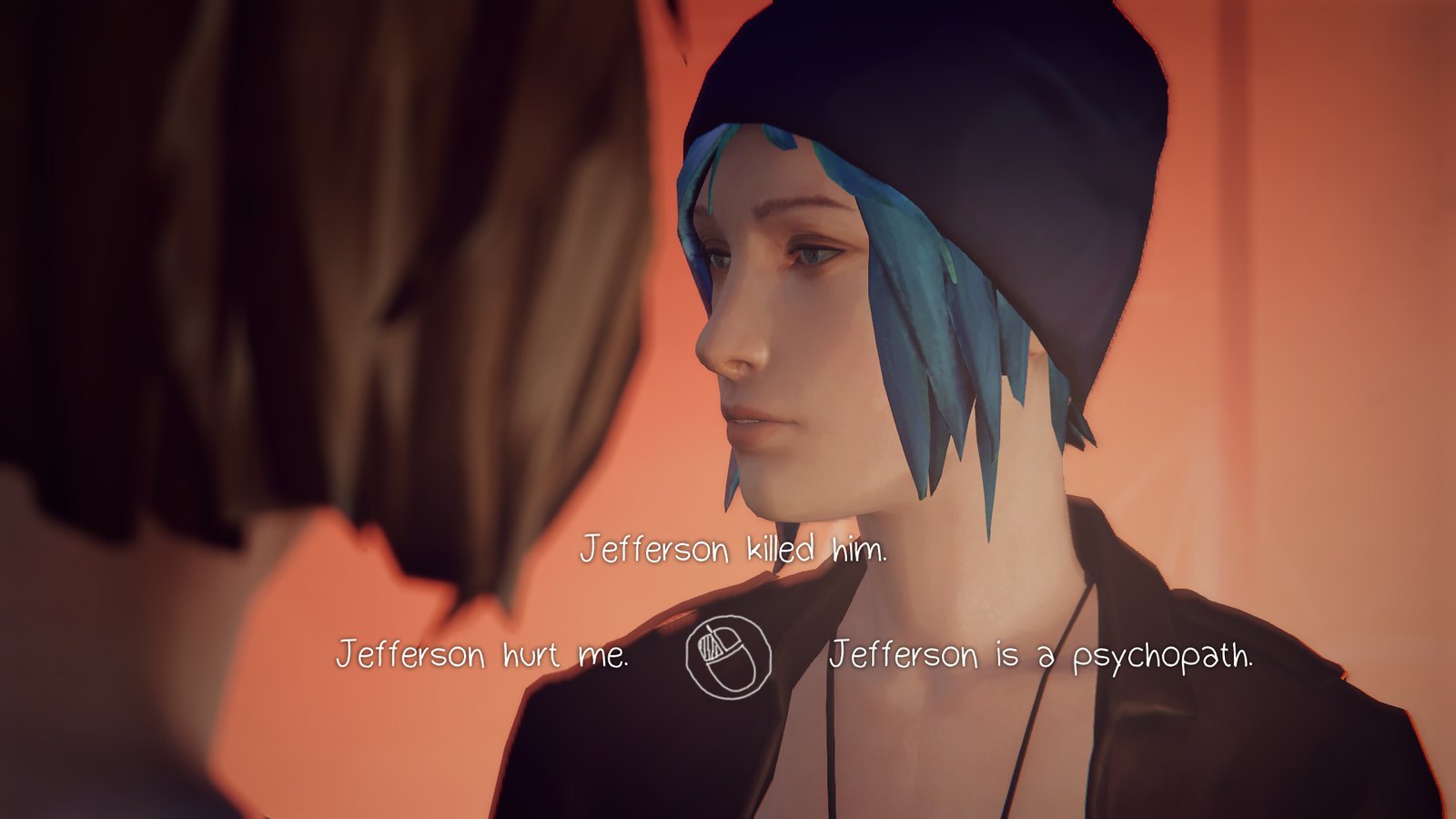 Yeah. Second half of the episode is better. Just better, probably because there are less dialog. Not enough to be good. And the end? Whatever. I probably won’t consider buying next season.