I was in no hurry to watch The Wolf of Wall Street, even though critics are apologetic about it, even though I generally enjoy Martin Scorcese stuff. I don’t think traders of Wall Street are contributing to worldwide economy is a useful way for mankind and I’m not readily able to devote 179 minutes to hear about them and their life concerns, no matter how it’s done.

But I had to watch it -it’s still Scorcese- and I did. Well, it’s unsurprisingly a good movie. Well played, well produced, blah blah. But in the end, I really don’t care about the characters, my mind is set to side with the FBI (the yacht scene in which the main character tries to bribe an agent is a delight)… and I did not really pay attention to the last 20/30 minutes of the movie. 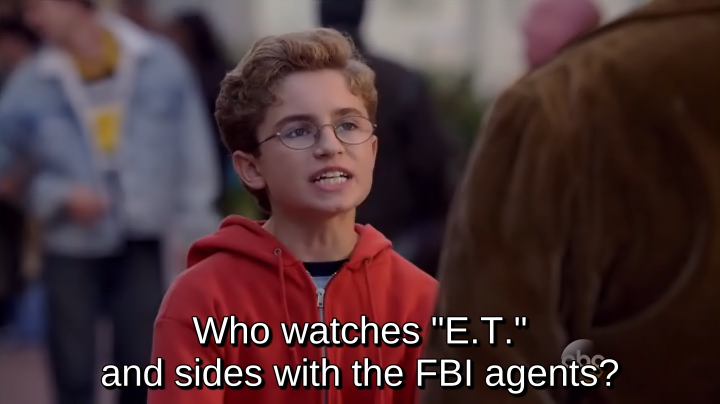 You even have to wonder about this wolf-naming scheme: in what manner this main trader character even slightly relate to a wolf? Wolf-wise, I’d more enclined to think about the main character of The Wolf Among Us, the big bad wolf doing some bad and some good as any proper sheriff of Fabletown should.

You haven’t played it yet? As every other recent point-and-click Telltale adventure, that’s a must play, a must watch. Tremendous graphics, captivating story, I would have said the best Tellgame game ever but Tales from the Borderlands and Game of Thrones, after one episode each, both felt as good.

Not as perfectly executed but interesting nonetheless is Grimm, also taking fairy tales/folklore characters and planting them in our current world. That’s some sort of new Buffy the Vampire Slayer. The main character is actually not of much interest (I’ve seen only season 1 so far, though) but people around him are. For instance, Monroe the Blutbad played by Silas Weir Mitchell.

Fulfill the given promise, grim legacy to come?